Georgia Murl Winter Harkness of Ridgeland, MS died Friday, December 2, 2016.
She was preceded in death by her loving husband James Harkness and survived by her children, Bonnie Harkness (husband Jim Rogers), Joy Harkness and Scott Harkness; her grandchildren, Katie Harkness Rogers, Betsy Harkness Rogers and David Harkness Rogers; as well as her close friend and companion Rolf Billhofer.
Georgia, the youngest child of Katie and Gip Winter, was raised in Algoma, Mississippi. Two sisters, Gara Roye and Mary Williams and numerous nieces and nephews survive her. Her other siblings, Herbert Winter, Ernal Tidwell and Earlene Todd, preceded her in death.
Georgia taught school at New Hope Elementary in Columbus for twenty years and was beloved by her students. She retired in 1996 to care for her husband who was suffering from lung cancer. Georgia took over the cattle farm when her husband passed and was an excellent equestrian. She was an avid fan of exercise and walked many miles before it was fashionable to do so. In later years she took up ballroom dancing and on any given day, you could find her either dancing or working out at the gym.
Visitation will be held Friday, December 9 from 6:00 – 8:00 p.m. at First Ridgeland Baptist Church, 302 West Jackson St., Ridgeland, Mississippi. Funeral services will be held at the church on Saturday, December 10 at 11:00 a.m. Georgia will be interred in the family plot on Sunday, December 11 at 2:00 p.m. in Ecru, Mississippi.
In lieu of flowers the family requests that donations be made to Mississippi University for Women: MUW Foundation, 1100 College Street – MUW 1618, Columbus, MS 39701-5800, (662) 329-7148, longblueline.muw.edu/give 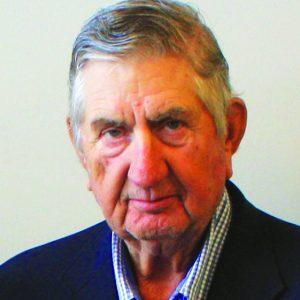 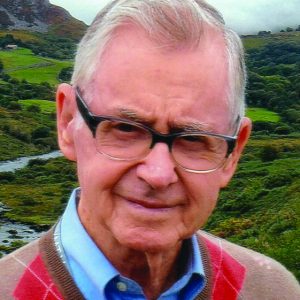