Thomas Owen Buford, Jr., 74, passed away on Tuesday,  January 10, 2017.
Visitation for Tommy was held on Thursday,  January 12, 2017 from 5:00 – 8:00 p.m. at Sallis Baptist Church in Sallis,  MS.  Services were held at Sallis Baptist Church on Friday,  January 13, 2017 at 1:00 p.m.
Tommy was born on November 15, 1942 in Lexington,  MS. He graduated from Holmes Agricultural High School,  Holmes Junior College,  and Mississippi
State University.  Tommy married his sweetheart, Janie Lee McClellan in 1964. They celebrated 52 years of marriage this past December.
Tommy was preceded in death by his parents Irnie Mae Thomas and Thomas Owen Buford Sr.  He is survived by his wife Janie; two daughters Joy Buford Trehern (Jeff) and Becky Buford Killebrew (Robert); four grandchildren, Drew Trehern, Ashley Trehern, Nate Killebrew, and Peyton Killebrew. He is also survived by his three brothers,  Billy Buford (Janice),  Guy Buford (Paula) and Lauch Buford (Kathy).
Tommy was a senior financial advisor at Ameriprise Financial Services where he worked from 1985 until he retired in 2007. After leaving Ameriprise he returned to full time farming in Attala County.  Tommy was a deacon at Sallis Baptist Church, sang in the choir, and taught Sunday school for many years.  His pride and joy was watching his grandchildren participate in all of their sporting activities and he rarely missed a game. Another pass time of Tommy’s was cheering on his beloved Mississippi State Bulldogs.  He will always be remembered as a kind hearted,  generous, and people loving person. 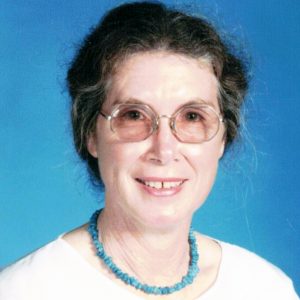