Mr. David Samuel Alexander, 69, passed away on August 9, 2019 at Walter B. Crook Nursing Home in Ruleville, MS
He is preceded in death by his parents, Melvin and Leona Alexander
David is survived by his wife Julia Alexander; his sons, Sam Miller (Tillie) and Gregory Keith Smith (Terry) of Kosciusko, MS; his brothers, Ralph Alexander (Anne) of West, MS and Louis Alexander (Lucy) of West, MS; his sister Miriam Tubbleville; and his beloved grandchildren. 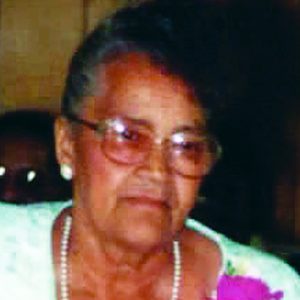